The Glenlivet Founder’s Reserve is a Scotch whisky from the Speyside region of Scotland. Using a method by founder George Smith, the whisky is matured in a selection of traditional and American first-fill oak casks. It is then combined with American first-fill oak barrels, which have never been used to mature whisky before. Selective use of these casks gives this single malt a well-balanced sweet and smooth taste. Its flavour is sprinkled with citrus fruity tones, complementing its pale gold colour. This made it winner of the 2019 International Wine & Spirits Competition (IWSC) Gold award. This classic whisky is a perfect gift offer for special occasions or to treat yourself as an everyday dram. It comes in a 70 cl (700 ml) bottle at 40% ABV. Enjoy with ice or use to make cocktails such as Hot Toddy, Carnivale and The Last King.
Founded by George Smith, The Glenlivet has been crafted in the remote Livet Valley in the heart of Scotland’s Speyside region since 1824. He founded the first legal distillery in the parish of Glenlivet. At the start of the 20th century, The Glenlivet became the favourite whisky for enthusiasts throughout the British Empire. Following the end of Prohibition in the United States, its reputation grew in America, quickly becoming renowned worldwide as the original Speyside single malt, a position it continues to enjoy today. 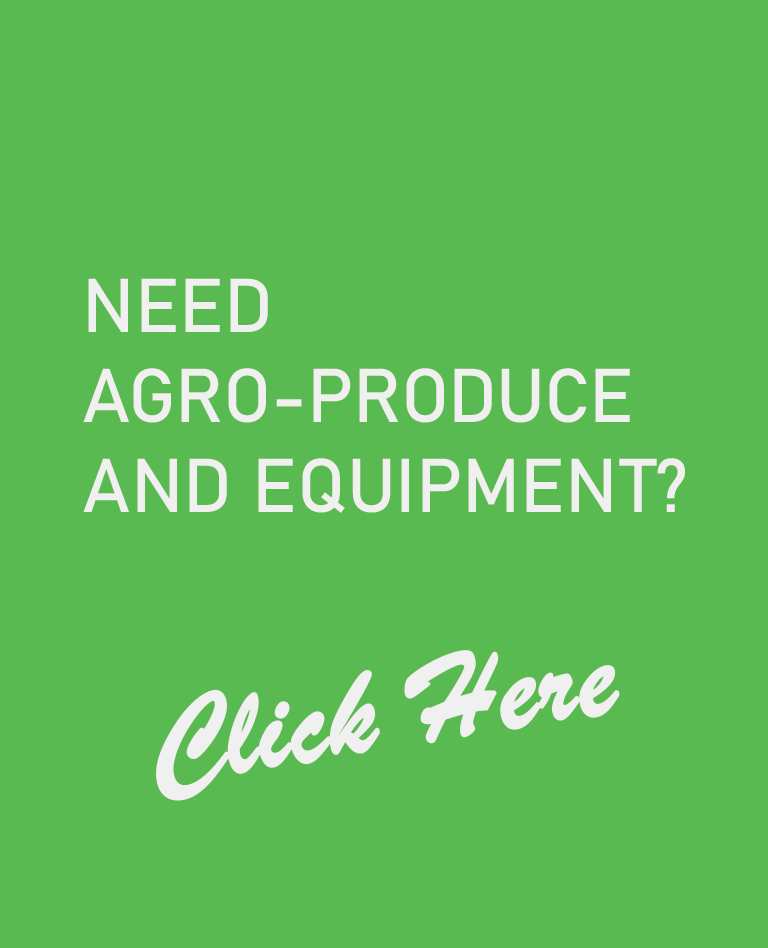